I'm going to start the year singing the praise of some local heros.
Martin Redman bought his house in Bodrum in 2006 as an investment, but after 2 heart attacks and a week in Papworth hospital, an out-of-the-blue offer to buy his three UK businesses had him selling up his life in the UK and moving to Bodrum on Christmas Eve, 2008.  Like all ex-pats living here, Martin and his wife, Jane, can only stay if they have a valid residence permit, and having negotiated his own way around the system, Martin was happy to help his friends jump through the necessary bureaucratic hoops.  But as with many things here, the minute you get the hang of something, it changes and in April 2014, a new ministerial department was established to simplify the treatment of foreigners in Turkey.  Unfortunately lack of preparation and bad communication resulted in chaos, applications for permits even had to be temporarily put on hold: the new law couldn't be implemented as the promised new offices hadn't been opened.  The ex-pat rumour mill was running on full gas and there were lots of huffs and puffs about plots to make all the foreigners leave.  Those of us that have lived here a bit longer know that this is just the way with all new laws, practice takes a bit of time to catch up with the theory.  Having helped friends in the past, Martin joined a Facebook page set up to give information to foreigners facing problems  renewing their permits but was surprised to find hiimself banned after only 24 hours.  He realised that the site had been set up to plug a company charging folk for the application service and Martin's advice had not only been too good, but free.  So Martin set up his own Facebook page and 'Doc Martin's Surgery for Expats on the Bodrum Peninsula' was born. He then spent three weeks putting all his advice into practice, checking the most convenient places to find all the translators, notaries, photocopiers and insurance providers needed for a hassle-free experience. The site explains in the simplest terms, what you need, what you have to do and where you have to go and how much it will cost in Bodrum to apply for your residency. It will also tell you how to deal with all the other bureaucratic problems that crop up from paying your road tax to getting a Turkish driving licence.  The site now has 1600 members from all over Turkey, and as each municipality has its own quirks, it has become a sounding board for folks to find others in similar situations and share sound advice. Martin is very quick to shoot down hearsay and deal only in first hand experiences.  He is also the only site I have seen where British Consular staff get involved and provide the official UK government view on situations.  So I'm nominating Martin as a local hero as he does all this on a completely voluntary basis.  I think Jane needs a pat on the back too as 95% of the visitors to the site are female so Martin has a lot of ladies hanging on his every word. 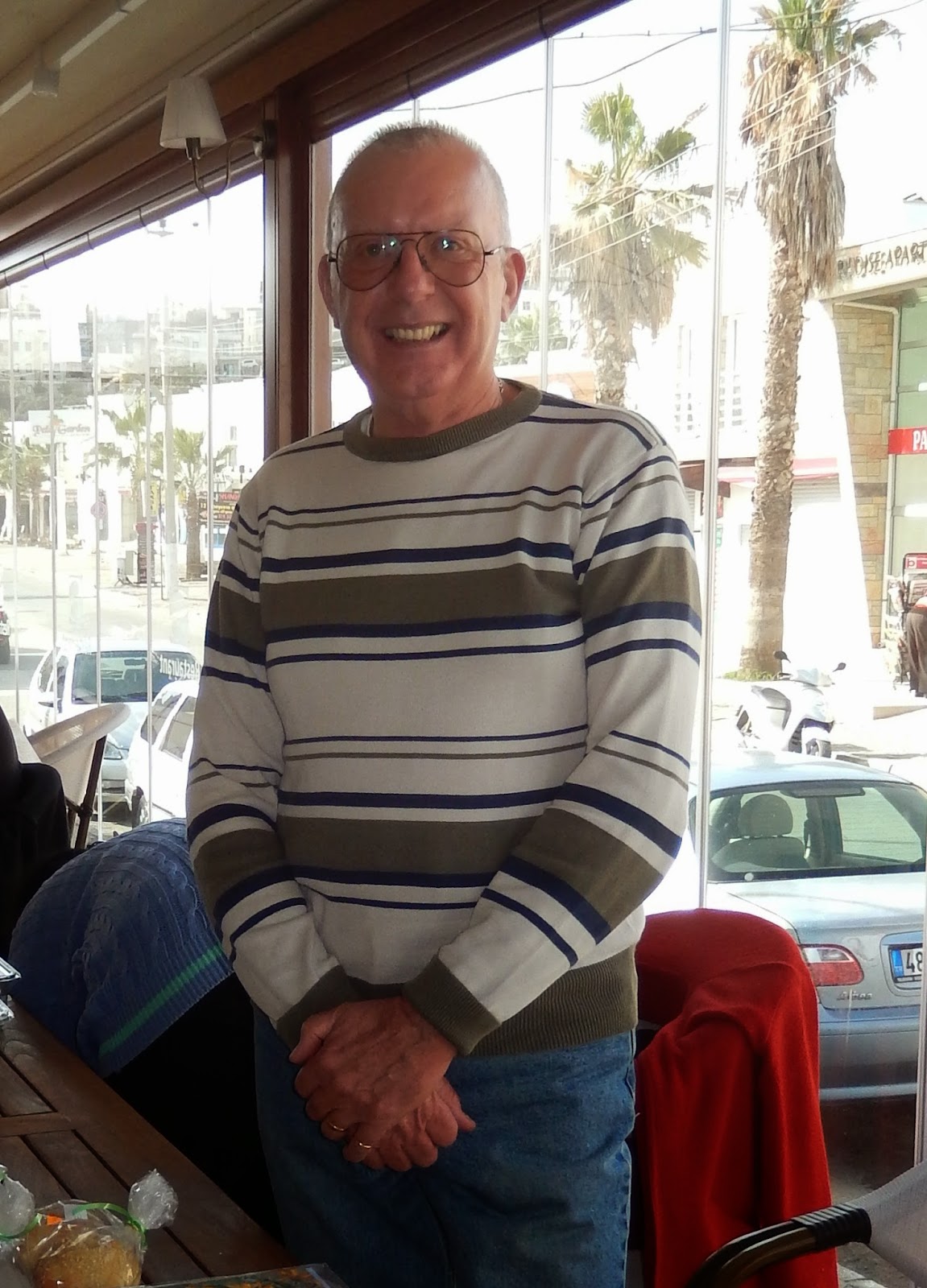 Doc Martin's Surgery for Ex-Pats On The Bodrum Peninsula